A friend of mine (you know who you are) sent me a cute flyer about Ramadan yesterday.

[Note: They’ve shown a drawing of a hand using the dhikr beads (masbahah). One should know that there is an ikhtilaaf (difference of opinion) over the permissibility of using these beads. Some scholars said that they were haram because it was an imitation of the Christians and their rosaries (and a Hindu lady told me that Hindu priests use them as well!). Other scholars said that it was disliked, while others permitted it especially if one had difficulty doing the tasbeeh with one’s hands. (This is what I recall. Please correct me if I’m wrong).

(I personally follow the opinion that they are not permitted but I have to be fair and tell you the other opinions so that you can do more research.)

Firstly, the sunnah is to use the hands. The few ahadeeth that seem to imply otherwise are weak.

Secondly, one should always strive to avoid doubtful areas.

Thirdly, if you’re really old and you have difficulty using your hands to count, then why not use those counter thingies? At least this way you won’t be imitating the Christians (and the Hindus).] 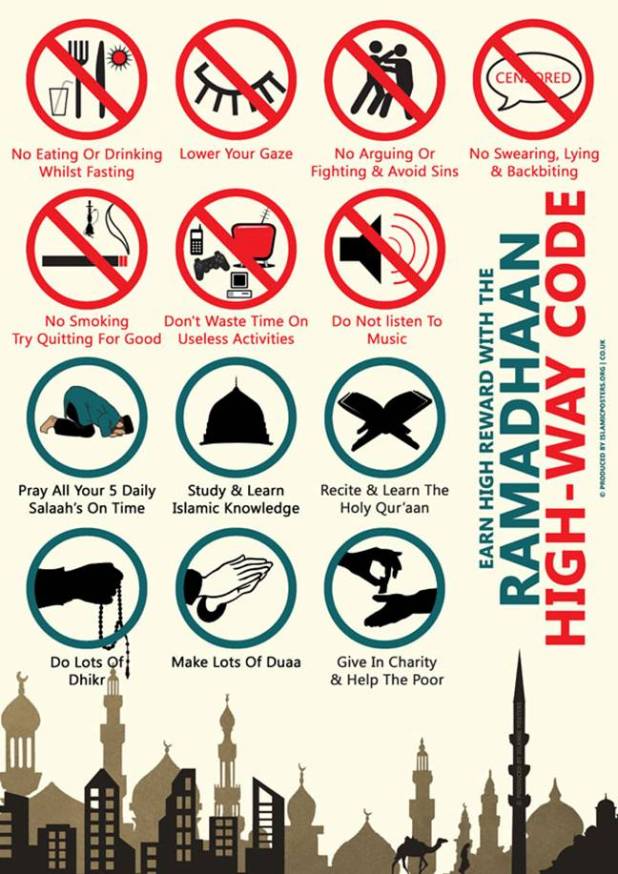